Venezuela: Rallies Demand Maduro Must Go! Neither Guaido nor Maduro, For a Workers’ Alternative! 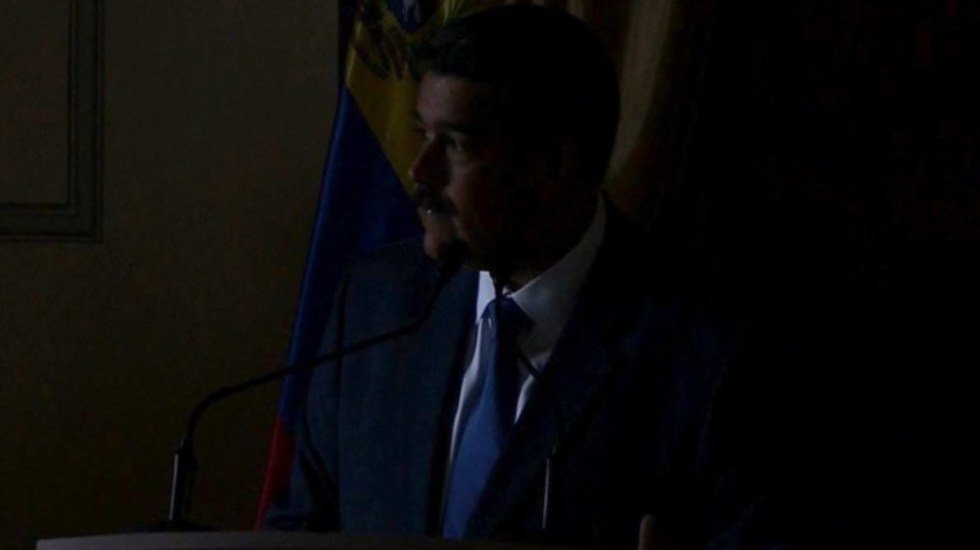 Last Saturday, May 6, 2019, Venezuelan working people held 358 rallies across the nation against both Maduro-led Bolivarian regime and the lack of safe water and energy.

The main demonstration ended in front of Corpoelec, the state-owned electricity corporation in Caracas.

At the same day, president Nicolas Maduro held a rally in front of Miraflores Palace. Previously he took preliminary steps to outlaw the US-backed and self-proclaimed president Juan Guaido and called paramilitary groups called “Colectivos” to strike the opposition rallies. These “colectivos” were renamed “Peace Squads” and allowed to carry weapons.

CSP-Conlutas opposes both US-backed Juan Guaido and Maduro’s regime. CSP-Conlutas stands for a third alternative to be built by the working people as the only possible positive outcome.