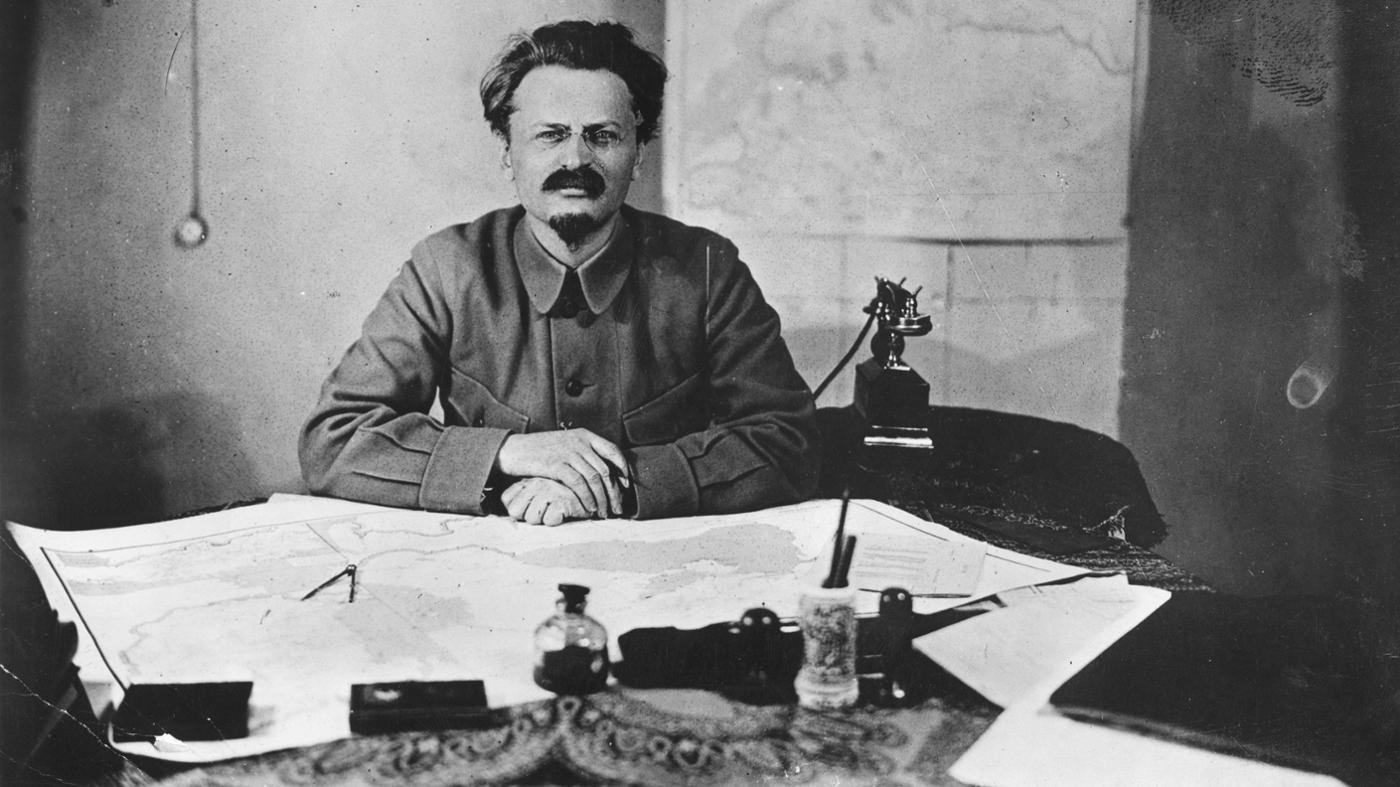 My high (and still rising) blood pressure is deceiving those near me about my actual condition. I am active and able to work but the outcome is evidently near. These lines will be made public after my death.

I have no need to refute here once again the stupid and vile slanders of Stalin and his agents: there is not a single spot on my revolutionary honour. I have never entered, either directly or indirectly, into any behind-the-scenes agreements or even negotiations with the enemies of the working class. Thousands of Stalin’s opponents have fallen victims of similar false accusations. The new revolutionary generations will rehabilitate their political honour and deal with the Kremlin executioners according to their deserts.

I thank warmly the friends who remained loyal to me through the most difficult hours of my life. I do not name anyone in particular because I cannot name them all.

However, I consider myself justified in making an exception in the case of my companion, Natalia Ivanovna Sedova. In addition to the happiness of being a fighter for the cause of socialism, fate gave me the happiness of being her husband. During the almost forty years of our life together she remained an inexhaustible source of love, magnanimity, and tenderness. She underwent great sufferings, especially in the last period of our lives. But I find some comfort in the fact that she also knew days of happiness.

For forty-three years of my conscious life I have remained a revolutionist: for forty-two of them I have fought under the banner of Marxism. If I had to begin all over again I would of course try to avoid this or that mistake, but the main course of my life would remain unchanged. I shall die a proletarian revolutionary, a Marxist, a dialectical materialist, and, consequently, an irreconcilable atheist. My faith in the communist future of mankind is not less ardent, indeed it is firmer today, than it was in the days of my youth.

Natasha has just come up to the window from the courtyard and opened it wider so that the air may enter more freely into my room. I can see the bright green strip of grass beneath the wall, and the clear blue sky above the wall, and sunlight everywhere. Life is beautiful. Let the future generations cleanse it of all evil, oppression and violence, and enjoy it to the full.

But whatever may be the circumstances of my death I shall die with unshaken faith in the communist future. This faith in man and in his future gives me even now such power of resistance as cannot be given by any religion.[1]