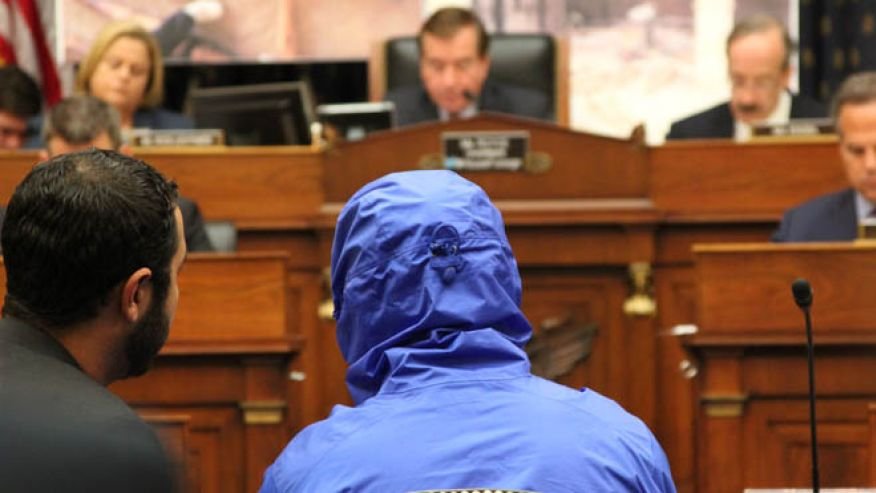 After nine years of destruction and massacres to stop a democratic people’s revolution, both foreign occupying powers and Syrian regime face hardness to rule the country and future is uncertain.

Syria is an occupied country today. The World Recession brought new challenges for the occupying powers. Having to address growing dissatisfaction at home with occupation high expenditures in Syria, all foreign powers are obliged to figure out new policies.

Iranian and Russian forces are behind the regime control over 60% of Syrian lands.

For the Iranian regime, Syria represents their strategic connection to Lebanon and the Mediterranean Sea through Iraq. Iranian forces work for Syrian regime to retake control over all Syrian lands (except the Golan heights) and for repayment of around US$ 30 billion expended to keep the unpopular regime in power.

Yet, the Russian regime still plays a critical role to keep the Syrian regime afloat although they have a broader international agenda which includes deals with the Zionist State, Saudi Arabia, European Union and America. Vladimir Putin is ready for compromise as he did with Turkish regime along the large northern Syrian border; and as he did with the Zionists, leaving Iranian bases in Syria defenseless facing Israeli air attacks. There are rumors about eventual bargaining with America to replace Bashar El-Assad through some agreement or national elections in 2021.

The Turkish regime’s main concern is to set a cordon sanitaire splitting the Kurdish people living in Bakur (Kurdish-majority areas under the Turkish State) from Rojava (in Syria). Turkish troops control all Syrian northern border from the Mediterranean Sea to Irak. Turkish military presence in Syria through both Turkish troops and Turkish-backed militias together with the support for 3,6 million Syrian refugees are meant to secure a seat in the bargaining table that will address Syrian future.

On top of preventing the Syrian revolution from a victory that might impact all the Middle East and become a starting point for the end of the Zionist State, America’s major goal is to have a pro-Western regime that meets U.S. corporations economic interests and prevents the presence of Iranian-backed militias or any other force that might threaten the Zionist State and the regional order. The U.S. has troops near oil fields in Eastern Syria and has enacted the Caesar Act which is meant to secure America a seat on the table to address Syria’s future.

Economy on the Ground

Nine years ago, the Syrian regime summarized their politics by the motto “Bashar or we burn the country”. As the revolution continued, Bashar brought Iranian-backed militias and the Russian airforce to literally destroy large areas of major cities like Damasco, Hama, Homs and Aleppo killing at least half a million people.

Internal factors like widespread corruption, mismanagement and warlords, combined with the bankruptcy of the Lebanese economy and the Caesar Act altogether are behind the hopeless situation of Syrian economy.

Currently 90% of the Syrians who are in the country are under the poverty line (US$ 2 per day)[i]. Unemployment is widespread and public employees’ wages are around US$ 20. The Syrian lira devaluated from SL 50 / USD in 2011 to SL 2,600 / USD now. The price of imports like rice, coffee and medicine skyrocketed.

In order to have some hard currency, the Syrian regime has resorted to illegal drug exports[ii], smuggling and black markets.

Caesar Act: Who Will Be Affected?

The Caesar Act which establishes U.S. sanctions against Syria for human rights abuses was enacted by the U.S. congress on December 2019 after a five-year struggle by the Syrian American community. On June 17, 2020 these sanctions were extended to anyone or any company who have trade or financial deals with the Syrian regime, its leaders or even major Syrian companies.

Despite of widespread support among Syrian refugees who want the end of the authoritarian Syrian regime, the Caesar Act is problematic regarding the struggle for a Free Syria.

Assessing previous U.S. sanctions on Iran (from 1979) and Iraq under Saddam Hussein, we notice that they have not managed to end these regimes. On the opposite, despite of difficulties, these regimes got stronger internally as poverty and repression were legitimized. Furthermore, the burden is placed on the backs of the working classes who will have less access to food, medicines and gasoline[iii].

The second problem is that Caesar Act is meant to bring America to the fore of any discussion about the future of Syria. America does not want to change the regime although it may work to replace Bashar el-Assad. America wants to impose a Western-oriented regime in Syria that stops the revolution and meets the interests of U.S. corporations.

Once in power, a Western-backed regime will not dismantle the Mukhabarat. On the opposite, the U.S. will use the Mukhabarat to do whatever is necessary to benefit U.S. corporations against people’s needs. That is the situation of Egypt under al-Sissi.

At last, any support for Caesar Act breaks the links of solidarity between the Syrian people that lives in and outside Syria. Syrian revolutionaries should oppose Caesar Act to prevent more poverty and suffering for the Syrians living in Syria and to prevent the U.S. from having the upper hand in Syrian destiny.

Many Syrian refugees and some Syrian revolutionaries share two wrong beliefs. The first is that the country is already destroyed and the U.S. sanctions will not have any major impact on people’s living conditions. The second is that any regime is better than Bashar’s.

It is true that the country is largely destroyed but there are still at least 10 million Syrians living there whose lives have already been affected by the economic slowdown as prices for rice, coffee, medicines increased almost 70% in the last months, and it may get worse.

It is also true that it is not easy to have a dictatorial regime worse than Bashar’s. It does not mean that a U.S.-backed regime would be any better. That is the case of Iraq. Some revolutionaries believed that after America toppled Sadam Hussein’s regime, they would have more freedom to fight for a socialist revolution. The three massacres on the city of Fallujah in 2004 and 2016 showed what American “democracy” is about.

Only a New Revolution for Sovereignty, Freedom, Bread and Social Justice May End the Syrian Regime

Despite the foreign occupation and the poor shape of the economy, the Syrian regime will not leave without a new democratic people’s revolution.

Syrians held demonstrations in Latakia, Sweida and Deraa. These are important steps as they may become the starting point for a new revolution.

Some efforts by Syrian refugees abroad are critical as well. That is the case of the three regime criminals that were arrested and put on trial in Germany.

It is critical to put together all these efforts. Therefore, the major step is to build a new Syrian National Council (SNC) that unites the resistance inside and outside Syria to topple the Syrian regime, even if Bashar el-Assad is replaced by any other dictator.

Instead of begging for international intervention in Syria, the new SNC must stand for all foreign powers to leave Syrian lands.

Furthermore, the new SNC must reach out to the Kurdish people in order to bring them to the struggle against the Syrian regime assuring them their right for self-determination.

Other critical points are:

The views expressed in this article are the author’s own and do not necessarily reflect IWL-FI’s editorial stand.